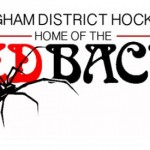 Many congratulations to Jade Vorenberg and Kyle Bullock for being selected to go as Umpires for the State U13s National Tournament in Queensland. This is an awesome accomplishment. Well done, you have both made Redbacks very proud!   END_OF_DOCUMENT_TOKEN_TO_BE_REPLACED 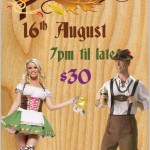 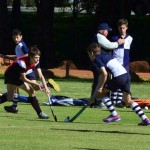 Round 10, Sunday 3rd August By Claudia Wells There was a little apprehension among parents of the J9/10 boys travelling to the picturesque, riverside grounds of Lilac Hill, Caversham (home of the Old Guildfordians & Mundaring Hockey Club) for the Round 10 match on Sunday. The boys had not dropped a game at all through the first seven rounds but then drew one-all against the NC Raiders in round eight just before the four week break, a team that they had previously beaten 5-nil. The first   END_OF_DOCUMENT_TOKEN_TO_BE_REPLACED